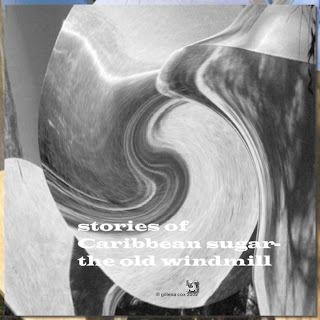 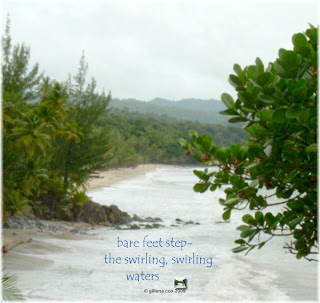 Today, March 30th is a holiday in Trinidad and Tobago. 'Spiritual Shouter Baptist Liberation Day', quite a mouthful but if you speak to the observers of this holiday, they will tell you that there are baptists and baptists.
The baptists, who all take their name from Saint John the Baptist have long been in our society as a religious group; but the shouters, when they got their holy spirit visions, they took to the street shouting, singing and chanting, sometimes trance like. They are the ones who were persecuted, ridiculed, harassed, imprisoned and chased off the streets.
Well up until 1951 when the law stated it was Ok for them to freely practise their religious rites. 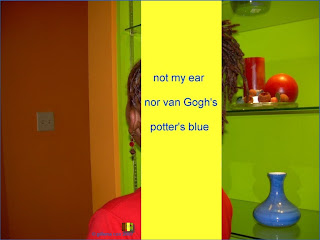 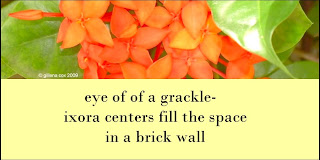 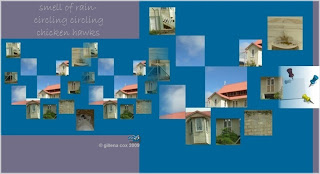 Nestled in the hills of Monserrat, in Central Trinidad, amidst a constant twittering of birds, is the beautiful little church of Our Lady of Monserrat; a rustic wooden structure; overseeing, from the highest point of the Central Range, miles of cultivated land sloping down toward the coast of the Gulf of Paria.

Hundreds of Catholics visit Tortuga on September 8 each year to be part of the street procession in the patronal feast. This village church is famous for its statue of the Black Virgin, which is kept in a small niche inside the Church.
One reported view of how the statue came to Tortuga, is that it was brought there by the Capuchin monks from Spain.

The Spaniards were the ones who called the hills Montserrat Hills because they resemble Montserrat (mons serratus),a jagged set of hills in Barcelona, northeast Spain, where a famous monastery was built in 880 AD.

My Tortuga Pics
link to Tortuga
Posted by Gillena Cox at 4:12 PM 16 comments: 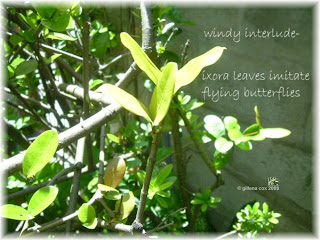 green fig - in Trinidad and Tobago, green bananas that are used for cooking.
Posted by Gillena Cox at 4:16 PM 6 comments: 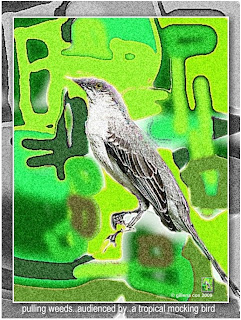 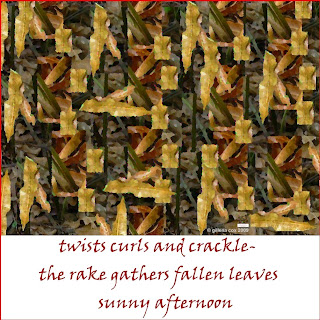 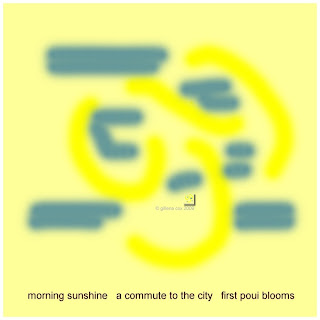