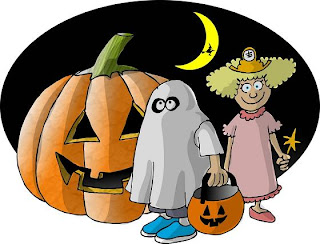 image from...
one of the historical links to the origins of halloween is the Celtic festival of Samhain The festival of Samhain celebrates the end of the "lighter half" of the year and beginning of the "darker half", and is sometimes regarded as the "Celtic New Year"

The word Halloween is first attested in the 16th century and represents a Scottish variant of the fuller All-Hallows-Even ("evening"), that is, the night before All Hallows Day.

Black and orange are the traditional Halloween colors and represent the darkness of night and the color of bonfires, autumn leaves, and jack-o'-lanterns

Trick or Treat? definitely a treat :) much love to all LUNCH BREAK visitors at halloween
Posted by Gillena Cox at 1:15 AM 13 comments: 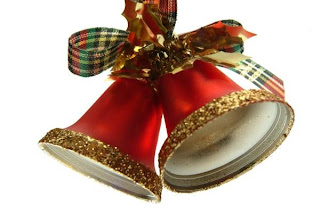 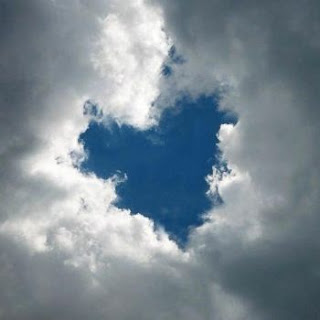 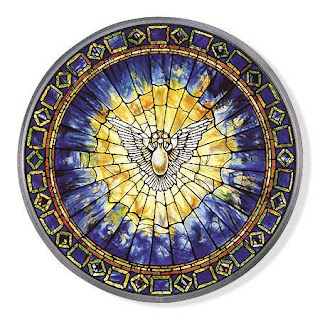 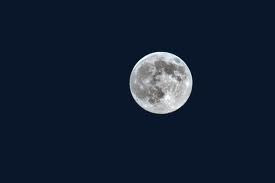 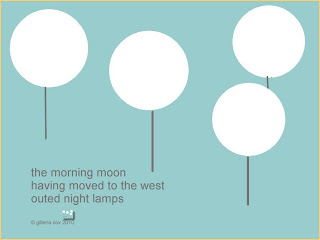 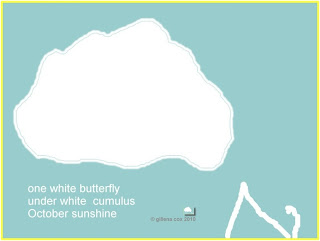 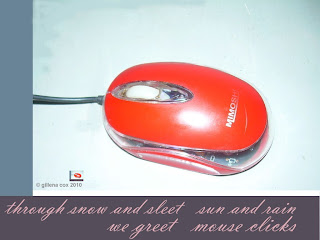 mouse clicks...meeting and greeting
through weathers and seasons
--gillena cox
Posted by Gillena Cox at 10:57 AM 5 comments: 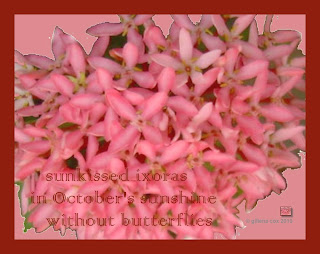 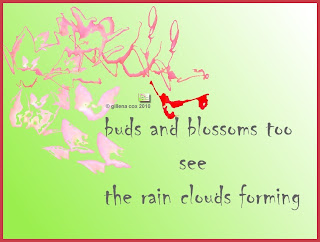 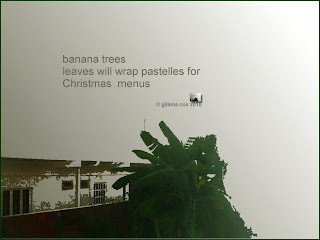 in Trinidad and Tobago banana trees are also called 'fig trees'; so we talk about 'green fig' and 'fig leaf' 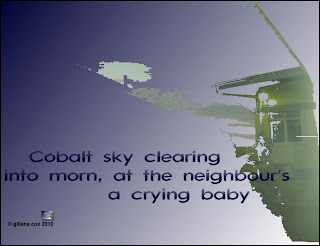 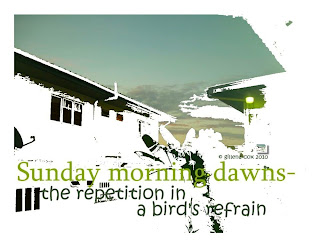 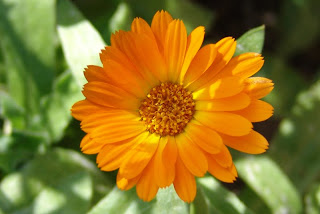 
The language of flowers developed during the highly conservative period of the Victorian era. The Victorians were strongly restricted by the rules of etiquette when it was considered totally inappropriate to express feelings of love or affection. The "Language of Flowers" therefore evolved when a message was assigned to specific flower such as the Calendula (Marigold). A lover could then send flowers which conveyed a hidden romantic meaning.

The hidden message of the Birth Flower, the Calendula, so favored during the Victorian era was "My thoughts are with you".

language of flowers from...

My husband's birthday is October 16th; i'm publicly wishing my husband, Anthony Cox, all God's blessings; as he curves into his 62nd birthday
Posted by Gillena Cox at 8:06 AM 19 comments: